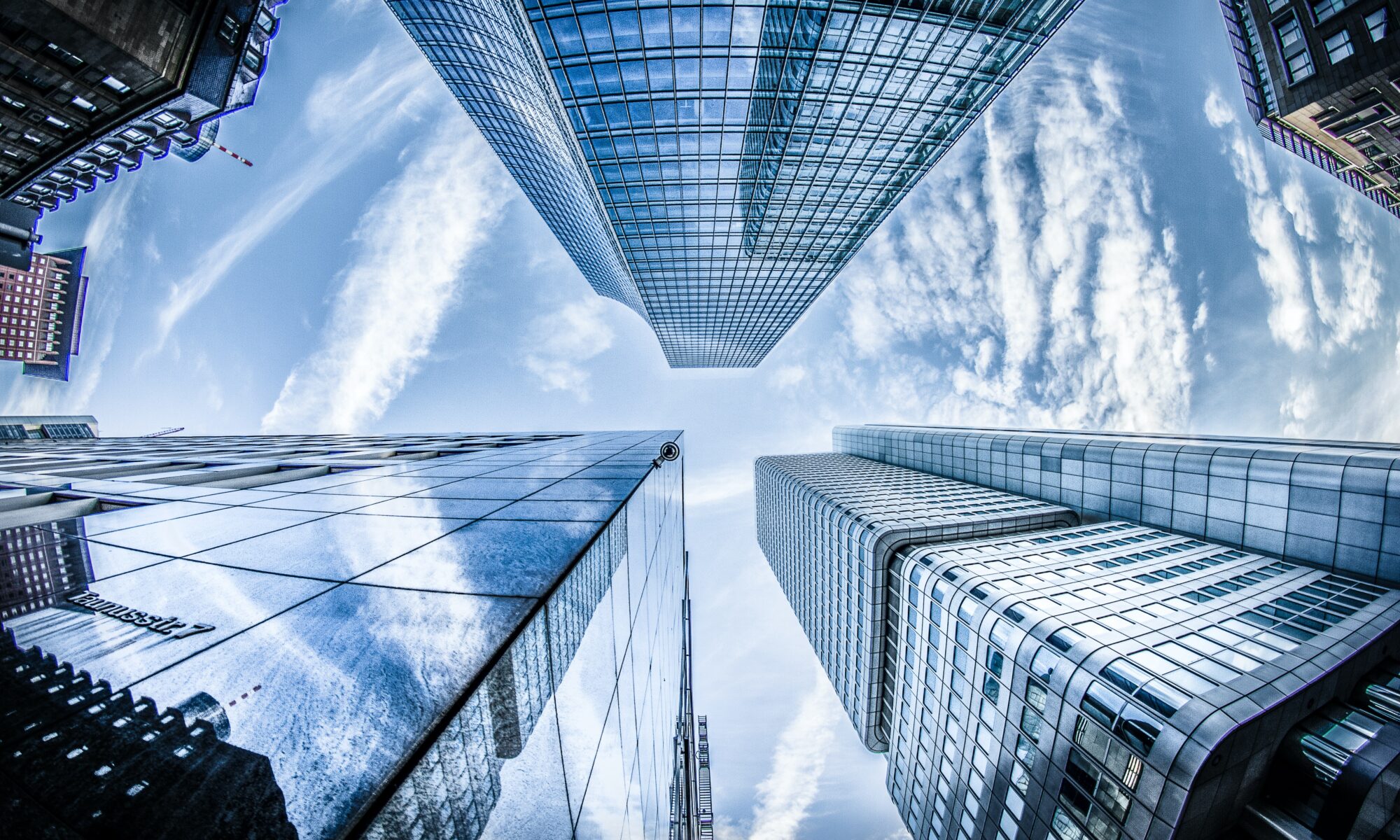 A perspective is a position from which things may be viewed or considered. It refers to the lens through which we experience the world of the text being studied.

When we discuss the perspective – or multiple perspectives – offered by a text, we must consider the factors that have shaped that viewpoint. These contextual factors can usually be organised into four main types:

3. Psychosocial perspective refers to the personality, experiences and social background of a person. Someone’s perspective might generally be optimistic or pessimistic, nurturing or defensive, kind or cruel, innocent or experienced, open-minded or cynical, fortunate or tragic, privileged or under-privileged, etc. Their perspective might be shaped by the fact that they are a mother, father, widow, widower, grandparent, child, student, business owner, employee, war veteran, refugee, etc.

4. Ideology refers to the ways of thinking about the world that are characteristic of or in the interests of a particular group of people. An ideology is a system of beliefs.

Ideologies can be characteristic of nationalities, social classes, genders or occupational groups. For example, a patriarchal ideology constructs men as superior to women and seeks to promote laws, customs, behaviour, gender roles, texts and language that strengthen and maintain that ideology within a society. Feminism, on the other hand, is an ideology that believes women should be seen as the equal of men. Other well-documented ideologies that influence a person’s perspective include: colonialism, racism, socialism, capitalism, nationalism, and environmentalism. There are potentially many more. 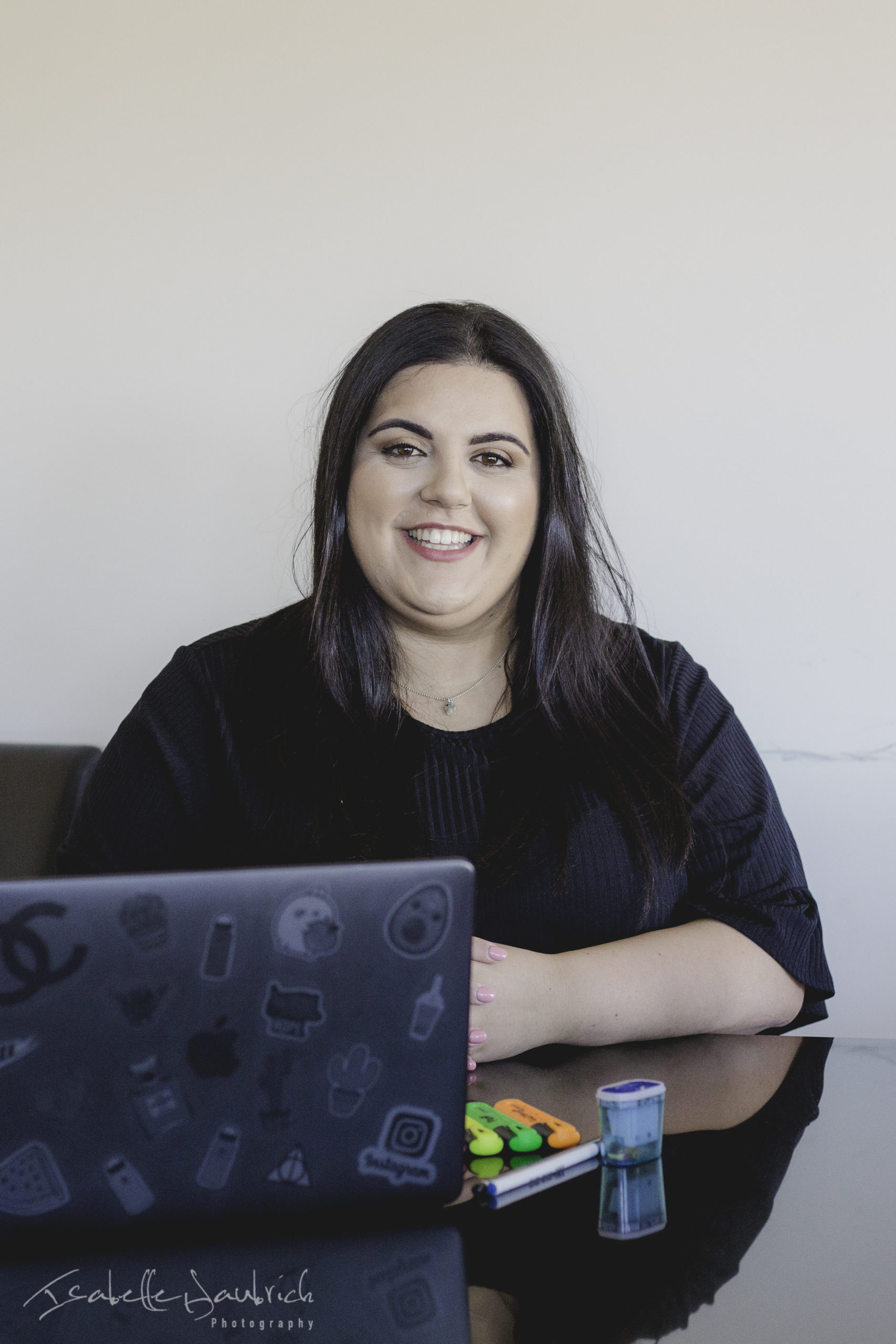